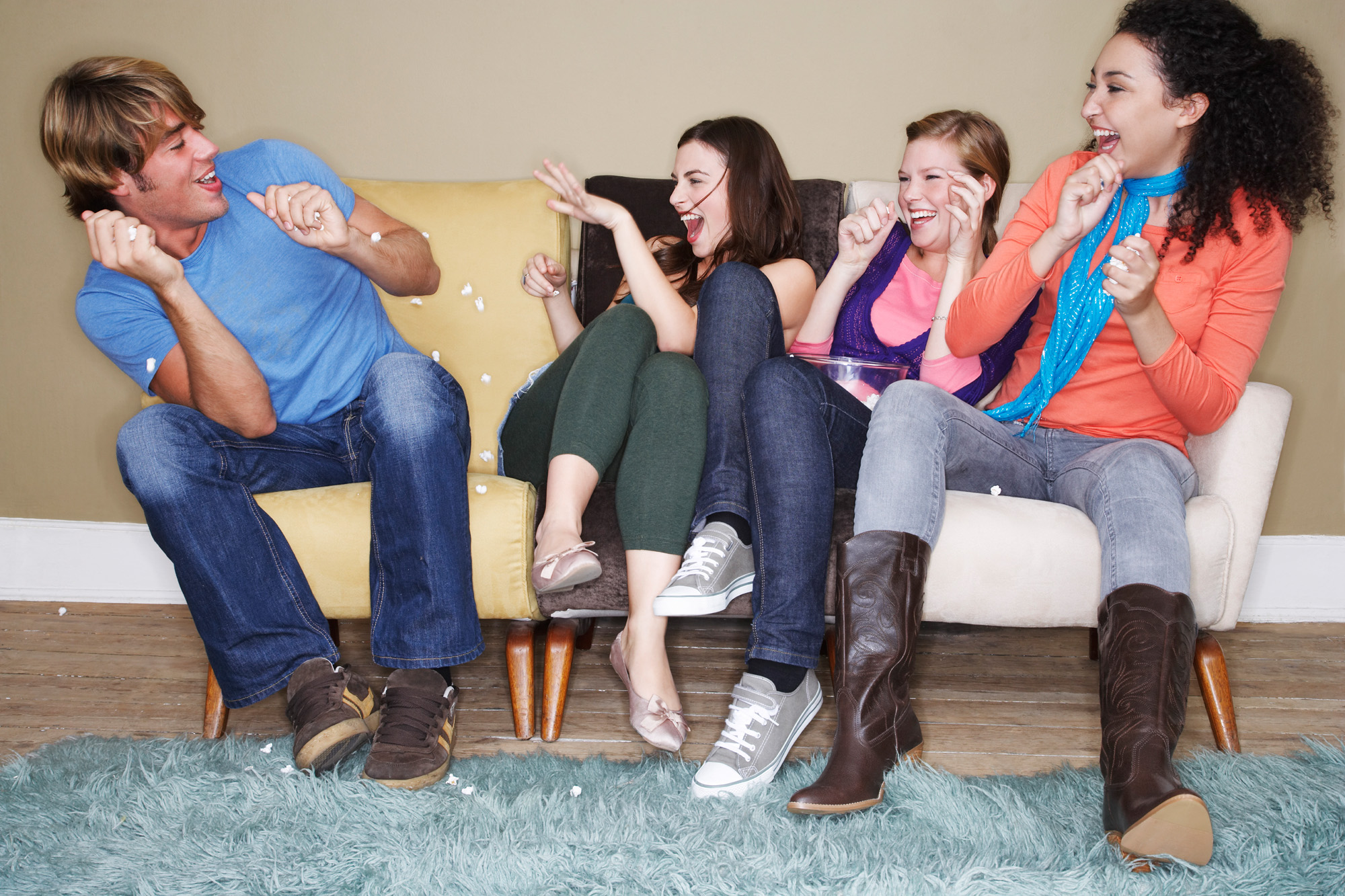 As Far As The East Is From The West

My heart aches as I read about the Memphis pastor, Andy Savage, who was in the news recently. The first headline that caught my attention, as it was obviously meant to, said he had sexually assaulted a young girl in his youth group.

Let’s be honest, many of us read just a headline and feel we’ve gotten the whole story. I know I’ve done it. I’ll catch myself telling someone I read an article and have to correct myself to say, actually it was just a headline.

Never do this! Please, please, please, do not just read a headline and think you have the whole story. Now days it isn’t even wise to read or watch news from only one outlet. I’m begging you not to spread lies unknowingly by doing this. As someone who has had a family member’s life plastered all over the news for a serious crime, I can attest to the untruths, miscommunication, and flat-out lies that pretend to be news.

Knowing this, I dug further into the story.

My heart aches because I did.

What I found is the media can’t be trusted. The world is as self-righteous as it’s ever been. And many in the church don’t act any differently than those in the world.

This man, who was a college student at the time, did something terrible. That is not to be denied! I would have been furious with Him had it been my daughter.

But am I the only person struggling with how things are being handled now and at the time of the incident? His position as a youth pastor made him desirable to young girls, I can almost guarantee this. Positions of authority make people attractive. The fact that he was just a few years older than the girls, makes me wonder what the leadership was thinking, or if they were at all.

Who of us were wise in our early twenties? Who of us knew the best course of action for all concerned in a difficult situation when we were in our early twenties? I’m just saying that, if I’m going to be completely honest, it was around this age that I made two of my worst, life-altering decisions. These decisions haunted me for years and were by the guidance of adults who gave me the worst advice of my life. If it wasn’t for the fact that my abortions are now politically correct, even celebrated by some in society, maybe I would be the one in the news today.

I read the woman’s account of the incident and it’s clear she was coerced but not forced. I’m speaking from experience when I say, if she didn’t heal from this incident in the last twenty years, she is responsible for that.  She decided to hold on to it, mull it over constantly in her mind. This type of victimhood, is prevalent today.

Why?
I do not understand why so many women are bringing up things from decades ago. Holding on to the pain, anger, and bitterness does not make you strong. In fact, there is scientific proof that it is the opposite, it actually weakens you physically, mentally, and emotionally.

As a fifty-five year old woman who worked in the automotive industry in the 80’s, please hear me when I say that I know first-hand what is to be sexually abused, mistreated, coerced, manipulated, and even forced. I know it better than most. I do not make light of it in anyway.

I have had a married, highly-respected superior look me square in the eye as he passed his credit card to me and tell me my shift wasn’t over until I went to a hotel nearby, rented a room, and waited for him. This particular incident ended with me losing my job because no one believed me and they didn’t want to deal with a possible lawsuit. I am telling you that I don’t have enough fingers and toes to count all the times that sex played a part of an encounter with a superior when I was in my twenties.

Now, thirty years later, I am here to say that for my own sake I hold no grudges. Instead I have forgiven every man behind every incident. If I held onto the pain, anger, frustration, or regret, that would be my own fault. I am in control of my thoughts, my own mind. Everything in the past has made me who I am today.  And I like who I am.

These sins, mine and theirs, drove me to the arms of the most loving, forgiving, generous God. He washed me clean, clothed me in the righteousness of His son and seated me in the heavenlies. Hallelujah, what a Savior! This God also tells me in His word that vengeance is His not mine. So I hand Him my pain and  I trust.

I am healthy and whole because I did not let the past damage my future. This is real strength because forgiveness is hard. It’s a hard choice. But this is the type of strength I wish for each and every woman who thinks that posting #metoo is somehow going to help her heal. Forgive as God forgave you!

This doesn’t mean you’re letting them off the hook. It just means you’re taking them off yours and putting them on God’s hook. And darlin’ God’s hook is NOT where anyone wants to be.