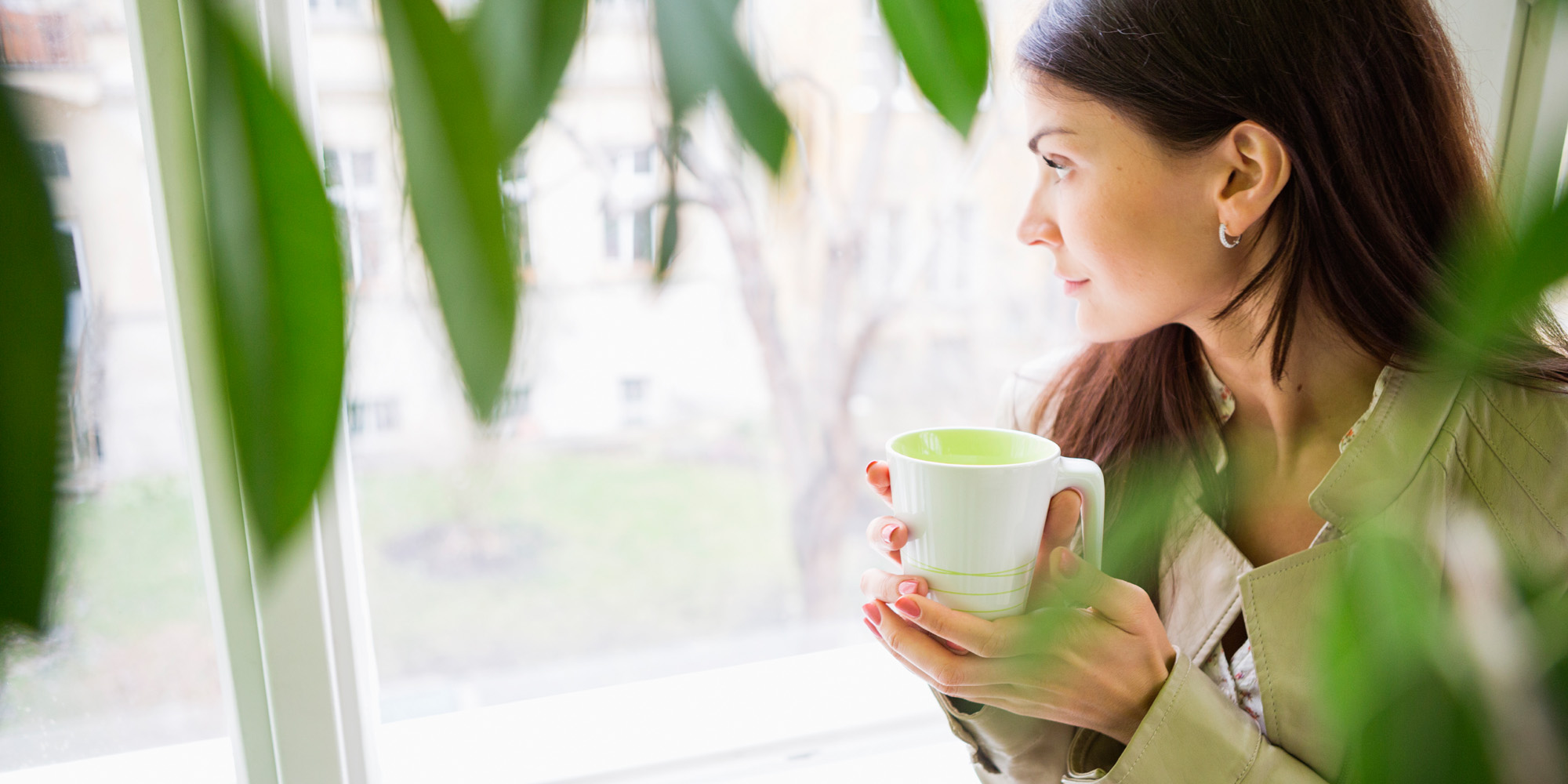 I didn’t know him, but from everything I’ve read, John was a devoted follower of Christ.

As I hear it, he knew that Jesus was the promised Messiah from birth, maybe even before. Hard to believe, especially since he was born into a Jewish family. So few Jews around him recognized this as truth. He knew it though, in his heart of hearts, even before his parents and most of his family. So sure was he, that God had spoken this, that he dedicated his entire life to proclaiming this news and everyone’s need to repent and be baptized.

Everyone who has read the accounts of John the Baptist would have to agree, he bet his life on this truth.

We’re all called to do the same, to bet everything we are on this one man, Jesus.

So, what if we are convinced but then we doubt? Is doubting terminal?

Have you ever thought to yourself, what if I’m wrong about this whole thing? I have.

Being honest is the first step to overcoming doubt. There are those who would never admit it in a public forum and to those I say, darkness thrives in the dark.. Bring your darkness into the light.

My story is, during a difficult time in my life I couldn’t have prayed more fervently for God to show up. The situation was dire. Yet, he was silent and allowed my circumstances to all but consume me. It was then that I doubted His existence because my finite mind could not imagine a God who would stay silent during such incredible turmoil.

John the Baptist and I have only this in common.

In Matthew 11, we read that John was in prison for preaching repentance to King Herod and his wife, Herodias. The call on this man’s life was a difficult one that few would want. He was born to prepare the way of the coming Lord. His entire life was poured out for this purpose. He was related to Jesus and knew well the royalty he served. He was privileged to baptize the Lord. He even witnessed with his own eyes and ears God’s approval of His only begotten Son.

Yet, after all of that, John the Baptist, from his prison cell, told his disciples to ask Jesus if He was the One. I can only assume that his doubt was based on his circumstances. He baptized Him, saw the dove land, heard God speak and still doubted because Jesus the Messiah didn’t set him free, didn’t rescue him. Jesus simply didn’t meet his expectations. Even John the Baptist doubted and it’s recorded for all to see.

The best part of this story is the response of Jesus. First, he told the men to remind John of all they’ve seen Jesus do. He didn’t reprimand and demand he keep the faith. He just sent a gentle reminder. Then he turns to the crowd and Matthew 11:11 tells us He said, “Truly I tell you, among those born of women there has not risen anyone greater than John the Baptist; yet whoever is least in the kingdom of heaven is greater than he.”

Have you, like us, doubted God? Gently remind yourself of all that He has done in your life. Remember the small touches from heaven and the grand miracles. Set your mind on the times he answered prayer even when His answer was No. Because He was caring for you whether you recognized it or not.