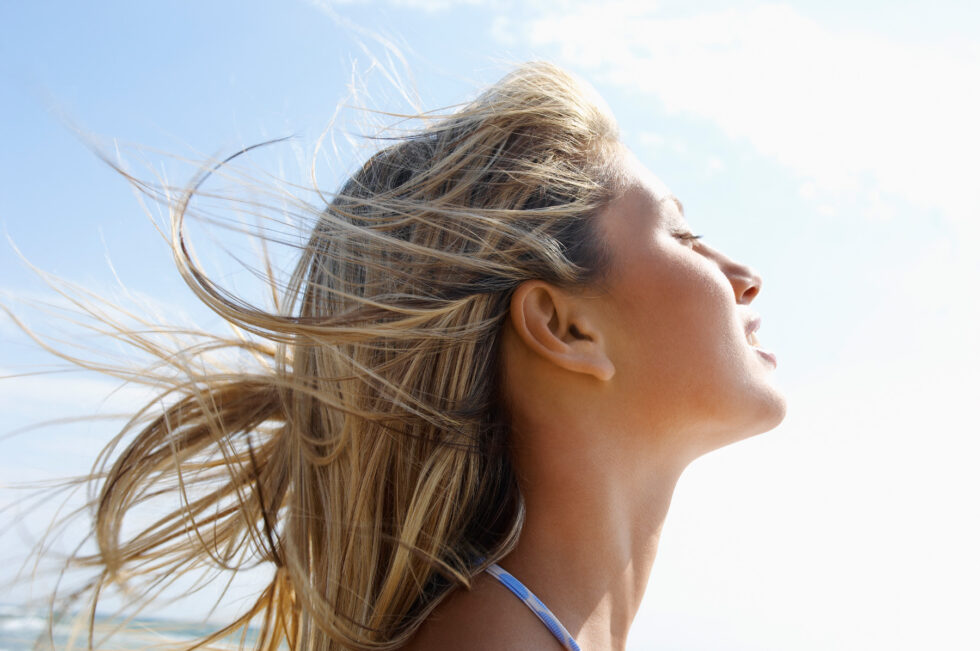 Hold Your Head Up

Growing up in America and being raised in this culture I always believed everything it taught me. I grew up believing that the world was for me and had my best interests at heart. I thought that if I approved of and promoted the culture then it would approve of and promote me.

By the age of 13, I had developed a penchant for alcohol. During the day at school or at night alone, the details didn’t matter so long as I consumed just enough to allow me to forget my pain and not enough to be found out.

I may have been young but I had already been abused by a life I trusted. People too. The abuse continued for as long as I allowed it. So ultimately it must have been my own fault.

I must be the problem, I thought.

Escaping from myself was going to take the addition of drugs. Lots of drugs. Any kind of drugs. And sex. Whatever I could possibly do to fill the void, to feel loved or lovely, I wasn’t sure which. Maybe both, I just felt so empty. Yet, no matter what I did to change how I felt, the emptiness continued to control my choices.

It’s as if I had unknowingly gotten on a non-stop train to darkness.

I knew there were people who loved me but they didn’t matter as much as seeking the affection of the world or the culture. And I never seemed to please it no matter how many times I agreed to its demands.

But while alone, my mind was in a state of chaos. I knew I was not the one in control but I didn’t know who or what was.

This is not the woman I am today.

In 1995, at the age of 33 and as a wife and mother of 3, I met the one true living God, Jesus Christ. He revealed Himself to me in a way in which I could not sanely deny His existence. I was overwhelmed by His love for me and I trusted Him for not only my salvation but my whole life.

He gave me the insight and wisdom to understand that time in my life as not being my own. I was NOT the problem, sin was.

Sin was my master and it demanded everything of me with pain and disillusionment as the reward for my submission.

As much as God so loves the world that He gave His only son to die to save it, we have an enemy who hates the world and will take everything He can from us. He will steal our dignity, confidence, joy, hopes, dreams, and future through sin.

It’s clear that sin can be incredibly enticing. It offers everything that we believe we want or maybe need. The enemy uses sin to lure us into His grasp and then humiliates us because he enjoys breaking us.

The enemy is not the unsaved world or the church. The enemy is not another religion or political party. The enemy just uses these people to do his bidding. He uses people to shame, hurt, kill and destroy others and then laughs as both the abuser and the abused hang their heads in shame.

But the enemy has no right to those of us who have given our lives to the Lord Jesus Christ.

He lies. Sin lies. Even our emotions can lie to us.

The truth can only be found in the word of God.

This holiday season, start the habit of opening your Bible every day to immerse yourself in the love of a God who gave everything to convince you of His love. See His word as His love letter to you. Let Him have control of your life and you will never regret it. When you walk by His truth, the truth of His word not your feelings, He will fill the void you were created with. It’s that void that graciously leads you to Him.

Freedom is found in His truth. Freedom from shame, guilt, worry, anxiety, depression, and fear. All of which are sin. Sin is an archery term defined as missing the mark, the dead center. Anything that is not of God – the perfect center of life – is sin.

Whether you’ve never given your life over to the control of Jesus or you’ve been living away from Him for a time, there is nothing you can do to make the God who created you turn His back on you when you admit to Him you need Him. As the song says, the Father’s arms are open wide. He loves you enough to always forgive a repentant heart no matter what sin has been separating the two of you.

God’s great love crushes the power of sin and shame.