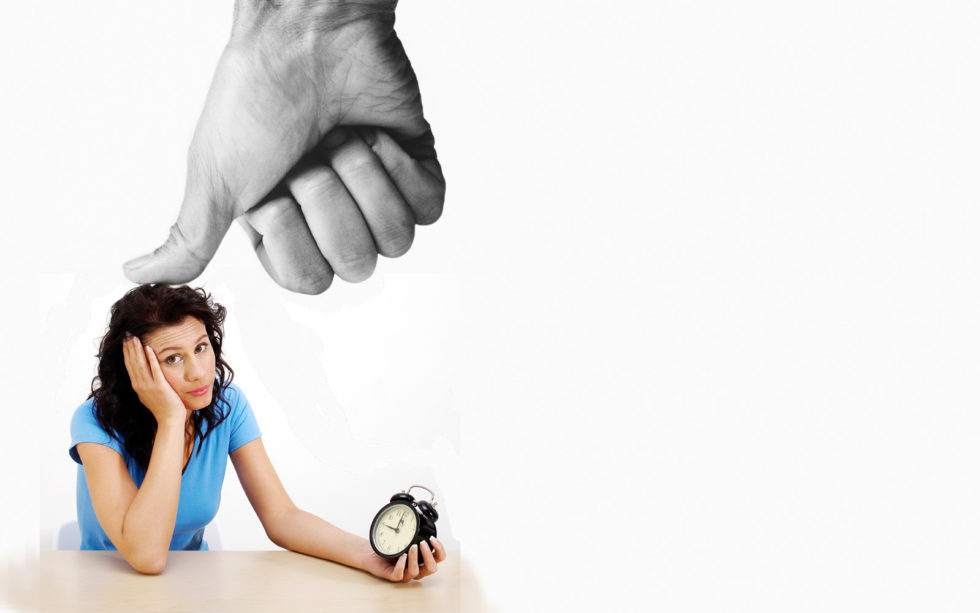 So in Christ Jesus you are all children of God through faith, for all of you who were baptized into Christ have clothed yourselves with Christ. There is neither Jew nor Gentile, neither slave nor free, nor is there male and female, for you are all one in Christ Jesus. If you belong to Christ, then you are Abraham’s seed, and heirs according to the promise.

Most any Bible teacher worth their salt will tell you that the best way to interpret Scripture is to use Scripture. This means that you can’t pull one verse out of Scripture and legitimately make a law or even a lesson from it. You must always back it up with other Scripture.

And if one or two verses seem to be in direct opposition to others, we must dig deeper. We should look at the original text, its meaning, and the culture of the day. When you’re filled with Holy Spirit, He makes understanding Scripture possible. No one who is of the world will ever have a full grasp on the Word of God. They will always mis-interpret and mis-communicate the true meaning to those around them. The Word of God is a spiritual book and this is why Scripture tells us that the Spirit will teach us all things.

Too many pastors today lack the infilling of the Holy Spirit and yet, Sunday after Sunday, stand before a congregation and teach their understanding of Scripture. I know to some of you that sounds exceedingly harsh but the truth comes across that way sometimes.

The verse from Galatians quoted above should prove to many of us that this is happening. The verse sure seems to tell us that men and women are equals in Christ. Yet, due to what must be a misunderstanding, half of the army of God has been taken out at the knees and rendered useless. All because of something Paul said in 1 Corinthians 14:34. Basically, he wrote that women should not interrupt in church and if they had questions they should ask their husbands once they were home.

Although there are men that will tell you it means something else altogether, that’s how I read it. And here’s why. In the Jewish custom of that day, women were not allowed to learn. Learning was for the expressed purpose of teaching. Those who learned did so in order to teach. And since no woman would be allowed to be a teacher of the law there was no reason for them to be a learner of the law.

Jesus changed everything. He came to tear down every dividing wall, every label, and to call us all equal. No longer are we to identify according to our color, gender, family heritage, socio-economic status, or by any other thing humans use to create a hierarchy. He is the one who has the final say and He calls us all equal.

Why wasn’t a female chosen to join His original twelve disciples you might ask? It was before the cross, of course. And before He bought back our original God-given authority we lost in the garden, the very place where enmity between Satan and women began. (Genesis 3:15) I can’t be sure but maybe it would have been too scandalous. Or maybe back then, and even today for that matter, the world would have found a way to twist that particular relationship into something it wasn’t.

What I do know is, when Paul wrote those words to the Corinthian church he was trying to bring order to their gatherings. The women who had never been in this type of setting before were out of order. I’m going to assume that they were filled with excitement at being given a chance to learn because by this very act they were also being given permission to teach. They may have been a bit talkative (it can happen to the best of us) but it was only because it was so new to them. Jesus was born into a time in history when women could be owned by their husbands, when slavery was normal, and when the situation you were born into would always remain your destiny. He came for those who genuinely needed a champion. And champion them He did.

He stepped into a very dark time in history and changed everything. He leveled the playing field and made everyone equal. He made everyone in His body co-heirs of His promises.

In many Christian families today, men are not stepping up to be spiritual leaders. Often I’ll hear from other women that their husbands may be saved but they are not very interested in the things of God. It seems many are striving to provide for their families, almost as if they were still under the curse. Yet many Christian women are taught that they can’t lead. With no one left at the helm, it’s no wonder churches today in America are weak and flailing. Could this be the consequences of the immense warfare men have not only allowed but some have even perpetrated against women?

Whether or not this is the direct result is debatable but what can’t be denied is that the enemy loves to see the body of Christ crippled. I believe one of the ways he does this is by holding women back from taking up their rightful place in the Kingdom.

To me, it’s clear that it’s time women were allowed to be the equals Jesus declares and always intended us to be. So we can finally be the Kingdom-minded, fully-functioning body of Christ God created us to be.