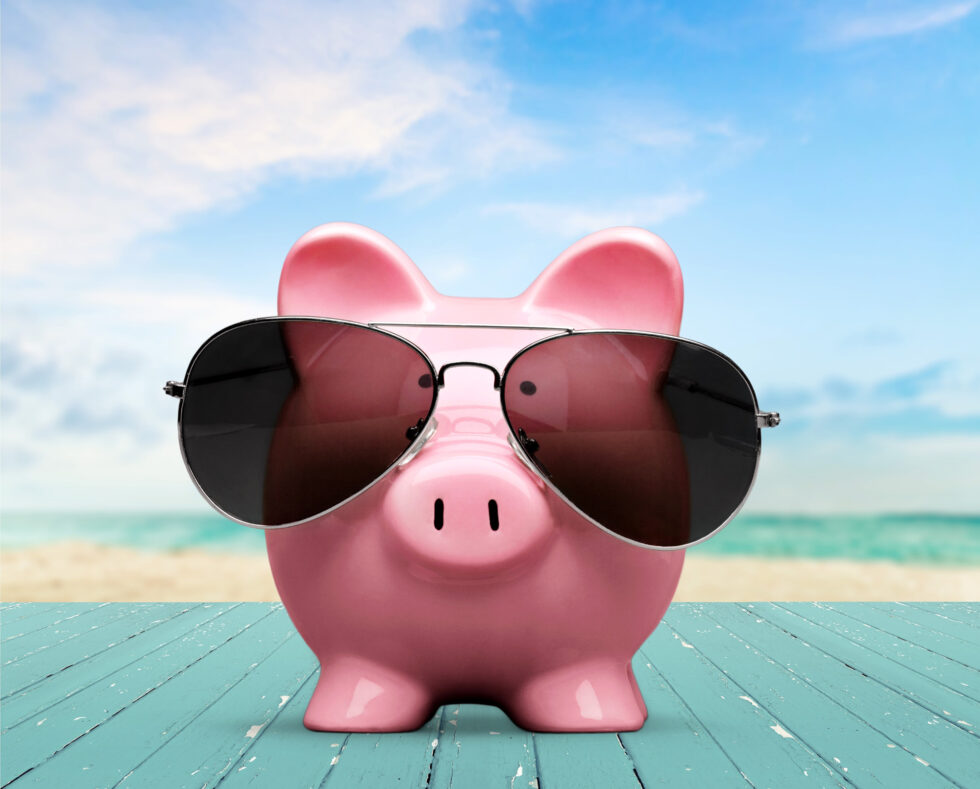 Kingdom Investment with a Heavenly Return

Have you ever had one of those days when an onslaught of negative thoughts bombards your mind and you can’t think of a reason to even smile? A day when life feels far too hard and the thought of letting your crazy hang out is the only thought that feels sane?

Which makes me think about the six years I lived in a serious state of depression. I could say that I lost a lot of friends during this time but the truth is they were really just acquaintances. I had few true friends because I kept everyone at a distance during, and if I’m honest, even before my bout with depression. I couldn’t find it in me to trust anymore. I had been let down and used too many times. I suppose I expected perfection and everyone kept turning out to be…human.

My depression, and eventual anxiety attacks, progressed until by the third and fourth year I wasn’t even able to drive a car. It was six years of utter hell for me and for my family. And then God stepped in. He healed me in an instant.

He did His part and then I needed to do mine.

I had to receive the healing. Accept the impossibility of it. Believe it was real. Tell people that I was healed. And continue to believe, even when I walk through a day like today.

I still have to live my healing, by faith, every day and ignore the lies the enemy constantly tells me.

The more I know God the easier this becomes. The depression now seems a lifetime ago. I don’t think many people in my life today would recognize the me of 1999-2005.

All this is to say, God is in the restoration business. And let me tell you, Friend, He is good at what He does!

Our great God can rebuild and restore anything surrendered to Him.

I saw a quote once that said something like, “Want to be used of God? Find out what he’s already doing and get involved.”

Which makes me think, if he’s in the restoration business shouldn’t we, like Jesus, be about our Father’s business?

Imagine witnessing the rebuilding and restoring of lives around you. Even better, imagine being a vital part of seeing people and their long buried dreams come to life again.

Jesus came to bring us life. He fills the mundane with the miraculous. His death on the cross wasn’t just to get us to heaven one day. It was to get heaven into us and give us the ability to bring heaven to earth. He says this in different ways in the Word, yet for so long I missed it.

Love is the catalyst, the basis, of every miracle. And we have this Love in us.

Love invested is powerful. It lifts and grows the best in an individual.

It’s amazing, the thought of what God is capable of and what He wants us be a part of if we’re willing. I get excited because I’ve seen Him work in my life and I know how undeserving I was and still am. It’s never about us and always about Him. It’s His character, His goodness, not ours that opens the door to restoration.

The more we focus on bringing the best out of people the easier and more natural it becomes. When we decide to stop locking arms with the enemy to take people down and instead build them up, it’s then that people realize the truth that the Kingdom of God is near.

We can bring the Kingdom to everyone we come in contact with but it’ll take an investment on our part. We must invest our words. Our words are valuable and can create a new reality for those around us!

People we don’t even know can be impacted with a few powerful words. When someone holds the door open for me, instead of saying thank you I can speak life into them with words like, “You are a very thoughtful, caring person.” It goes beyond just a compliment. We call out their potential and they become what they may not have realized they are.

We can do the same when someone wrongs us, we can still speak life. We just have to kindly say the opposite of what they just did. To the boy who broke my favorite chair by being careless, I may tell him that I’m surprised because I’ve always seen him as careful and respectful. To the woman at work who talks behind my back, I may confront her by telling her that I’m saddened because I know her as gracious and kind.

I love the idea of choosing to be on God’s team and to bless all I come in contact with. We can commit to this daily with those in our immediate family. Let them be the beneficiaries of our constant practice. Then it’ll become natural to us.

You never know when you’re going to run into someone who’s having a day like I did today and with a few thoughtful words we can make the kingdom of heaven real to them.