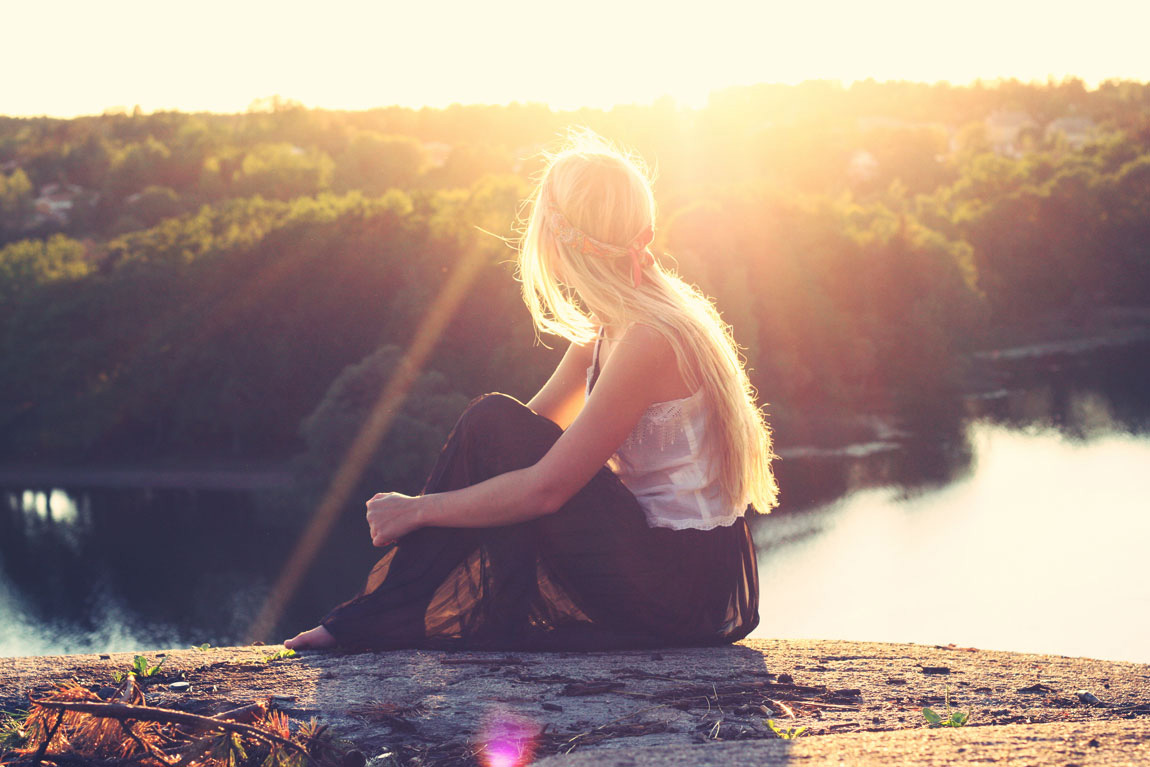 My parents had seven children.

I was the sixth born child, the second girl, and probably the best baby they had. Except that I wasn’t. That distinction always seems to go to the youngest child especially if it is a girl. Which she is.

We are, for all those looking in from the outside, a really close family. All employed, own homes, married, and all but one brother decided to spread the love by bearing offspring. We’ve given my parents 20 grandchildren and already over 20 great-grandchildren. WIth half of the grandchildren not even having started their families yet.

But honestly, we aren’t as close as you’d think. Not lately anyway. None of us can fully agree on much of the stuff of life. We’re all perfectly wonderful people who find it impossible to just say what we think in front of each other because we are all so very different. In today’s climate, it just feels safer to keep your opinions to yourself. Sure, you’d never know this from looking at us. We seem like we’re all on the same page but most of us aren’t even reading the same book.

Isn’t it amazing how different the truth can be from what we actually show the world?

My goodness, what a joy it would be to live some people’s Facebook lives! Not their real lives, mind you! Just their perfectly, wonderful, Facebook lives.

While 2018 will most likely be known as The Year of Living Offended, I’m sure that we humans have actually been living in Potemkin villages for quite a few centuries. (Side note: That was a word of the day in probably, oh let’s say mid-2009. I’ve been waiting that long for the chance to use it. Yay finally!)

But I digress. Where was I going with this? Oh yeah, realness.

Honesty. Laying it all out there for everyone to see and owning it. Why don’t we do this? Why aren’t all of us confident enough in who we are and what we think to do this? Why aren’t I? Am I afraid that someone may point out the flaws in my opinions? Shouldn’t that just be considered a learning experience? Aren’t we open to learning and growing? But instead, I, like most of us, choose to talk about the really tough issues with those who stand in agreement with me. I mean if we agree then we can’t possibly be wrong, right?

In addition to our natural bent towards self-preservation, the political correctness that pervades our society is ruining us. It’s taking a toll on families, neighborhoods, workplaces, and society as a whole.

I want to be done with it. I want to be able to disagree with someone and not have to worry that my words might possibly be a trigger. What is that all about anyway? When did we become such weak individuals that a word spoken in anger sends us off to the psychiatrist for months of therapy? I think about the disgust and hatred that’s so prevalent. I want to be able to disagree and not be made to feel like I just murdered a puppy. Vaccinations, politics, culture, none of these discussions should evoke hatred regardless of which side of the discussion we’re on.

We all view life through a different lens. Heck, even if we were raised in the same household we don’t have the same life experiences. So we tend to think through things differently. Uniquely. How much moreso for people who grew up in different families, belief systems, laws, customs, cultures, and societies? We can’t possibly think that we’ll all ever agree, do we? And if we’re destined to disagree, why can’t we learn to do it with patience and kindness? And maybe even an attempt at understanding? Shouldn’t this be the very thing we are teaching the next generation? That we don’t have to agree to love each other.

I mean seriously, can’t we all just get along?