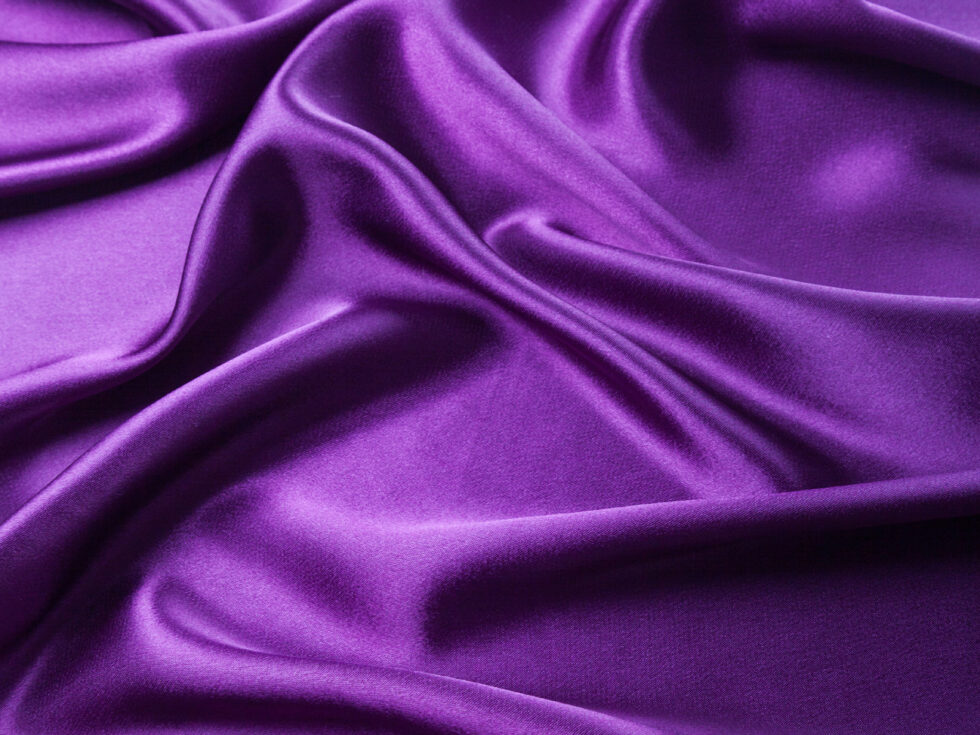 Purple. The color of royalty. The world mourns. Prince has died.

It’s Saturday morning, my Facebook feed is filled with the tributes to Prince.

Some videos are of people saying he was the most humble man they ever knew. Some are saying almost the opposite, that when he demanded something everyone around him jumped. People saw different sides of him. Not even those closest to him truly knew who he was. Yet, everyone agrees that he was a brilliantly talented man. His influence on this world’s music can’t be denied.

They mourn for his loss and the great contributions he made to his fellow man. They are not ashamed or too busy to make it known to all that this man had an impact on their life, that his influence changed them. Forever.

Millions are bearing witness to his life and singing his praises.

I am literally sitting here crying as I watch the world react to Prince’s death.

I am not a cryer. But I can’t help it this morning. We want so desperately to worship, we are created to worship. But we are so deceived.

There is One and only One who deserves this immense worship. He is the true Prince, the Prince of Peace. He is also the King of kings and Lord of lords. His birth changed how most of the world recognizes time and His death saves a multitude for eternity.

He died for us! For you!

Not by accident. Not too soon.

He died at the just the right time, a time set by God the Father.

He is the only One worthy to be praised.

Prince is not the name by which any one will be saved.

His death and resurrection changed me.

I stand to bear witness to Jesus Christ. The only One worthy of praise.

And everyone who calls on the name of the Lord will be saved.
Acts 2:21