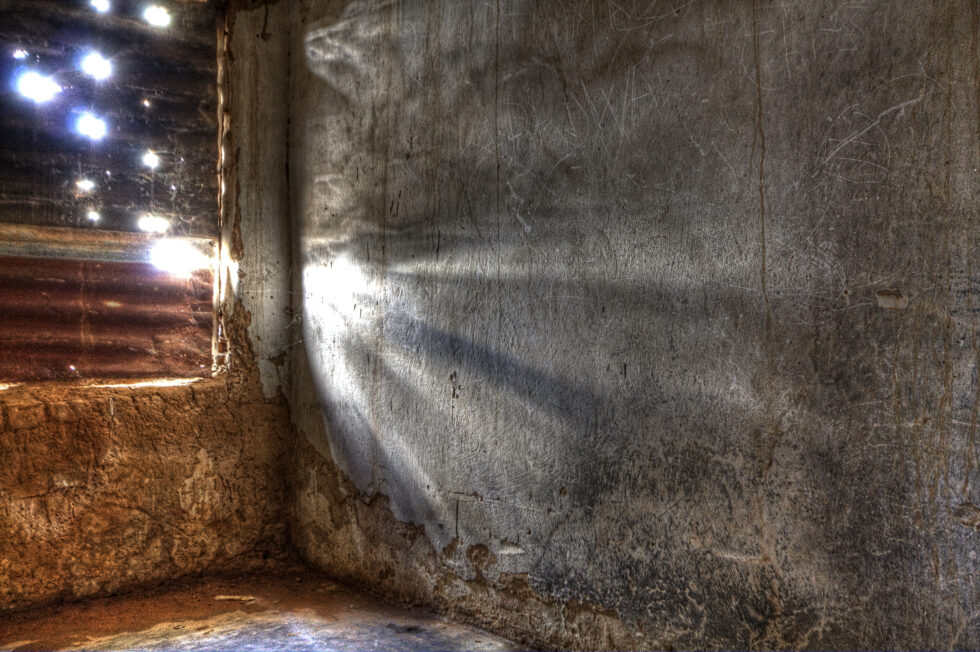 Start at the Beginning

Over twenty years ago in 1995, the year I came to know Jesus as my Lord and Savior, the words “born again” were common place in Christendom. At least, in California and in the Christian circles I found myself in.

Everywhere else, I assume these words were at least more common than they are today.

I’m not sure why I began thinking about this the other day. It could have been something written in one of the two books I’m currently reading that sparked the thought. It could also have been a devotional I was trying to catch up in. I’m not sure what I was reading at the time but when the thought hit me there was no shaking it for two reasons.

First and most important, in the book of John when Jesus was talking to Nicodemus He said that in order to see and enter the Kingdom of God you must be born again. Must…not should, not might want to be or need to consider. Must.

Most of us have heard that Christianity is not about rules but instead it’s a relationship with Jesus. That’s true. But being a Christian is also living from the Kingdom perspective. And if I can’t enter the Kingdom how could I possibly live from it.

Do you remember the time when you were born into the kingdom of God? I do and that is the second reason for not being able to shake this thought. It may have been in a moment but it began in a series of moments. The light was being turned on in all the dark and dirty recesses of my mind. I was waking up to truth and it felt like coming alive from a deep sleep. The impact of this awakening would eventually change everything about me. This new birth changed how I thought, believed, and eventually lived.

I wrote this not long after I surrendered all that I am to the Savior who died in my place, Jesus –

I remember it completely.

I felt the pressure closing in on me from all sides.

I was being moved, sort of pushed, to where I wasn’t

sure I wanted to go. I was comfortable where I was.

The warmth of familiarity was surrounding me.

Sure, things had been getting a little cramped

in there since I had begun to grow in my knowledge.

But did I really have to leave such a familiar

place. It may not have been perfect

but I had no idea what was on the other side

and well, I was afraid.

That place seemed just fine, I didn’t want to leave

I did not want any drastic change.

“Please, stop pushing, leave me where I am.”

There was a power greater than myself making it impossible

to stay where I was.

The unseen pressure was getting harder

and harder. I could not stop it.

Finally I called out to Jesus.

I felt free for the first time from the confines

Yes, I remember my birth as if it were just yesterday.

My spiritual birth that is.

The birth that gives me real life, eternal life.

It is true – with God all things

I don’t think I’m wrong when I say that too many Christians today seem as if they haven’t started at the beginning. And the beginning is becoming born-again.

They may have found a friend or mentor who thought it was fine to let them skip this step. As long as they claimed to believe, called themselves a follower, then why would it matter? If they go to church and try to live a good life isn’t that enough? Sure they don’t seem all that different, certainly not a new creation but at least they say they are Christian.

It doesn’t work that way!

You can’t be a follower if you don’t know Who you  are following. And you can’t see or know God without first being born of the Spirit.

You must be born-again!

This isn’t my opinion, King Jesus said so.