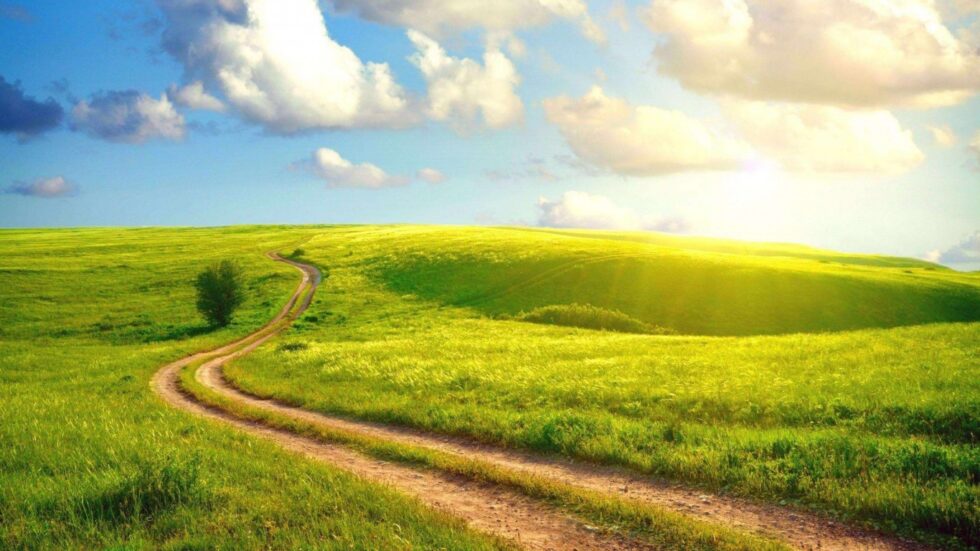 The Path that Leads to Real

I was excited to get to be the encourager today. The one who writes all about how special you are to your loving Father. And then Holy Spirit gave me this message and I find out that I’m supposed to push the envelope, maybe step on a few toes today.

Why does it have to be me?

As a pastor once said to me, “We are one body, each member is a different part of the body. I believe you are the mouth and you can’t help but tell the truth.”

So here I am, the mouth, ready to speak some truth. You can do what you want with it. You can take it all in and then forget it. You can think of all the people that need to hear this message and share it with them. Or you can recognize that you’re reading it because Holy Spirit wants you to hear it. Receive it. Apply it to your life.  Because ultimately it’s you and I who are the ones that need to change.

That’s not to say that you don’t seem perfectly nice. I’m sure you have lots of Facebook friends and your mother thinks you’re the bee’s knees.

But the fact remains that your pretense game is strong.

So’s mine. We’re all phenomenal at it.

I’ve even witnessed parents make excuses for their teenager’s absence in church rather than admit that their child had a drug problem and the family was in crisis. He lay in a coma before the parents broke through the stronghold of pride and reached out for help.

Aren’t you tired of it? Aren’t you sick to death of the religious spirit in the church today that encourages our pretense. Fear of judgement trumps our fear of the Lord. We care more about what people think than what God says.

God’s people, you and I, are to be humble, vulnerable, and truthful. Pride is ugly. A guarded life is cold and unwelcoming. A white lie is a lie nonetheless. And none of it is living Kingdom-minded.

There’s a pretty good chance that if we’re big on pretense, we’re probably not walking by faith either. Faith and truth they seem to go together on this path to being real in His kingdom.

The Word says, that anything that is not of faith is sin. Anything? Yes, that’s what God says. That means every decision we make out of fear – fear of anything – is sin. When we’re walking by faith there is an undeniable honesty to our life. We can be open about our needs, weaknesses, and struggles knowing that we’re just in process and God’s in control of our future.

When we’re living by faith, it’s harder to be judgmental of others. Life isn’t perfect for the faith-walker. But God is still in control so it is what it is.

Here’s a thought, what if God is more disappointed by a Christian’s lack of faith than an unbeliever’s lack of morals?

What if it is offensive to Him when a person claims the name of Christ yet walks by sight, afraid to step out in faith, afraid of trusting the one who was so in love with the world and cared so deeply for us all that He died the most tortuous, painful death possible? All so that we could be free to decide to trust ourselves and our own wisdom over His. I mean seriously, there is no greater, stronger, and more selfless love! Love like His can be trusted to never fail us.

Shouldn’t we be turned off more by a Christian who won’t walk by faith than anything an unbeliever – who is a slave to sin – says or does?

We rely on pretense when we feel inadequate. We often judge others when we feel judged. We also judge when someone is doing what we won’t allow ourselves to do. We fail to walk by faith when we don’t trust the character of God. We’re good at finding all sorts of reasons to sin. Sin is always prevalent when we haven’t yet grasped, who we are in Christ.

On the path that leads to real in the heavenly Kingdom we must throw out the pretense and walk out what we say we believe. In fact, it’s imperative that we get the truth and the faith stuff figured out, so that we’re not misrepresenting our God.

There is a reason we are trying to bring women into an encounter with the truth here. The truth isn’t just a noun or a concept. The truth is a person! Jesus said, “I am the way, the truth, and the life…” Jesus Christ, himself, is the truth. It’s time we come face-to-face with the Truth, the Truth that will set us free from pretense, judgment, and walking by sight!