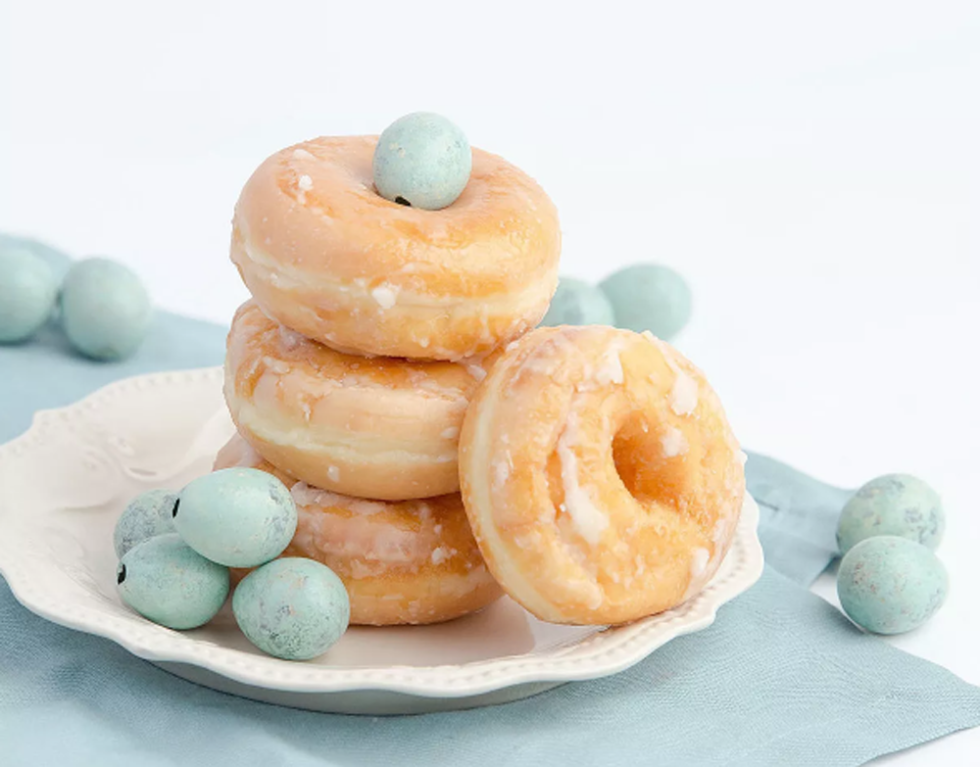 I believe that the church will never go back to the way it looked just a few short months ago. And it shouldn’t. In the days ahead there is a very real possibility that when we think of 2019 and the years before it we will remember those years as the days of innocence. You could never have convinced me of that while we were living it but it seems to be the case now.

I say innocence because most of us were blissfully unaware of the darkness that surrounded us. We didn’t realize the extreme apathy that filled the hearts of those who called themselves Christian. We didn’t see how fully and easily convinced those who claimed to believe the Bible was the truth were by those who that same Bible declared as wicked. We assumed what people said they believed was what they really believed. We were innocent enough to believe that the wolves and goats mentioned in Scripture were far from our congregations. And we all thought that people in church leadership were brave enough to lead.

But we know better now.

God has exposed a multitude of sins and we can never again not see them.

I know, I know, you think I’m being dramatic, right? Yeah, people thought Noah was being dramatic too. I may be far from a Noah, or an Elijah, or anyone who was worthy of a mention in the Word of God but only time will tell if I’m right.

In the meantime, I’m setting a new course and making evangelism a priority in my life. I’m not sure of God’s timeline because well no one is but I do believe that time is short. Either we are in the last days or at the very least daily we’re one day closer to the return of the true King, Jesus.

I wrote a pretty little ebook with my testimony and I’m giving it away to anyone who would like it. I’m starting to make much more of an effort to talk with this lost and dying world about the One who loves them enough to die for them. I’m making other changes too since a strong, caring community is key to flourishing in what I see coming in the future of this world. A community that can be trusted like family to defend and provide for each other.

You don’t see the kind of community, family really, necessary in most churches today. They are filled with unbelievers and because of this, they look just like the world. During the pandemic and then the riots, I saw so-called Christians turning on each other on social media and turning people in for not following the governmental guidelines. It was despicable. We need to be unified in Christ. We need to be on the same page. But that will only happen when we all start living by the same Book. It will only happen when all of the gifts of the Holy Spirit are viewed as equally important. When we all realize that a charismatic personality is not the only qualification needed to lead. And when discerning of spirits is a gift that is received as quickly as an encouraging prophecy.

If you would like to read my testimony use the contact form to request it. There will be a popup form on all the posts going forward also. And if you feel it in your bones that you need to start sharing your testimony, blogging, or just want the kind of community I mentioned above connect with me. I’ll be happy to help!