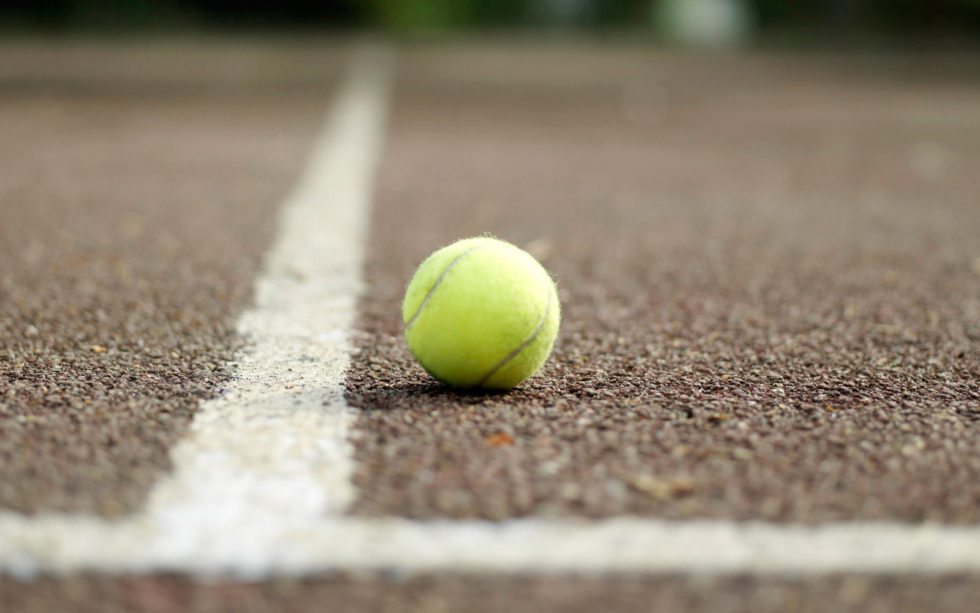 If I were to set an arbitrary requirement for success or winning when it comes to say, oh I don’t know tennis maybe, and then declare that anyone who doesn’t meet that requirement isn’t successful and couldn’t win a game, it wouldn’t really mean much to many, really any, people. No one would care and no one would pay me any attention. But, what if someone did? What if someone maybe even a few others agreed and hopped on my bandwagon? If there were others, many in fact, would that change the definition of true success or winning in tennis?

The rules are set by the inventor and designer of the game. If someone comes along and changes the rules they are really inventing their own version of tennis, a new and different game.

And so it is with life.

God created and designed the game of life. He set the standards, requirements, and rules. He alone decides who is successful or winning at life. He gave you life and if you choose to live by your own rules then you can’t get mad at him when things aren’t going the way you think they should. And you certainly can’t be upset in the end when He tells you, you didn’t win, you weren’t successful even though you along with most others thought you were.

You have to know His rules and it is up to you to make sure that you’re not just following others, no matter who they are, blindly.

To win at this game of life we need to know there is an Author of the game. We need to study His set of rules. And we need to abide by them. Winning the game won’t be done by doing what the world tells us is right. Even if the one you are listening to is your pastor. Your rules are internal and come directly from the Holy Spirit. Of course, they will line up with God’s written word too.

But when you personally hear the Author of the game whether it be internally, or sometimes externally, you will then be playing by the correct rules. If you are only listening to others, no matter how Godly they are, I’m sorry to say, you are not playing the game correctly. The author of life still speaks today and it is imperative that you hear Him.