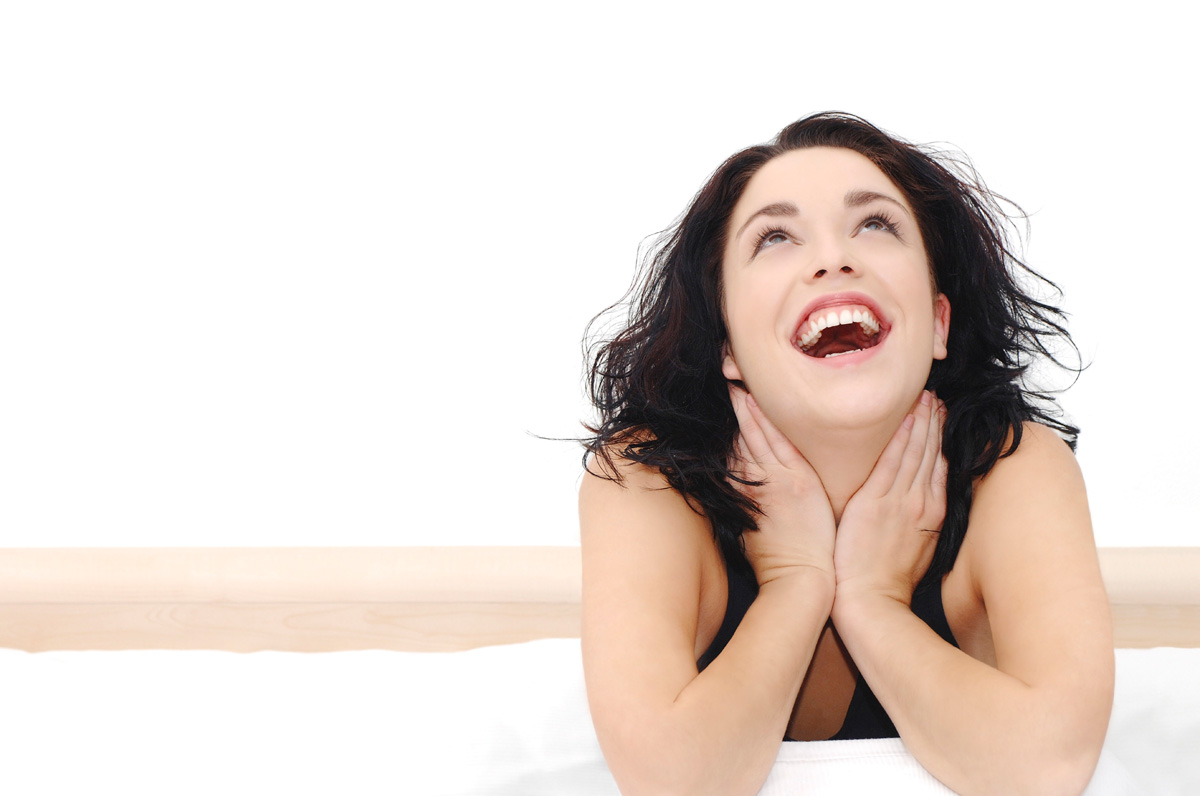 You Are Highly Favored

You won’t usually find me writing much about the Christmas season. It’s not my thing. Although I do put up a tree, bake a slew of Christmas cookies, shop, wrap presents, and smile obligingly. I do all of this for those I love, all the while greatly anticipating the excitement of a new year. My daily celebration of Jesus gets interrupted for Christmas and I can’t help but get excited to get back into my stress-free, world-free, quiet time habits and routine.

I try hard during the holidays to keep myself in conversation with God daily as if He is visibly sitting beside me. It’s really hard sometimes though.

One morning a few years ago, with Christmas coming and Mary Did You Know playing on what seemed like a constant loop on the Christian radio station, the conversation between me and God turned to the concept of being highly favored as Mary was said to be.

Having been raised in the Catholic religion, you know rules not a relationship, and wanting to distance myself from what had never truly connected me with Jesus, I purposely never gave Mary much thought. But on this day, for some reason, I allowed myself to think about what it must have been like to be visited by an angel, and from what I read Gabriel struck quite an imposing figure. His very name means “man of God” or “strength of God.”

The angel went to her and said, “Greetings, you who are highly favored! The Lord is with you.”

Mary was greatly troubled at his words and wondered what kind of greeting this might be.   Luke 1:28,29

I find it a little humorous that we’re told that Mary was troubled at His words. His words, really? When Daniel and Zacharias first saw him both of them had to be told immediately not to be afraid, even before the reason for the visit was revealed. But this was not so with Mary.

Mary was just a teenager. She must have grown up developing a true childlike faith. Faith that wasn’t surprised when God proved He could do anything.

Faith that lifts your feet just slightly above the earth allowing you to be in the world but not of it.

Faith that accepts the truth of being highly favored without becoming arrogant. Instead, being humbled.

And it’s important that we, you and I, develop faith like this because we are favored too.

Highly favored is what God impressed upon me that day.

Think about it for a moment, we who are saved are under grace, His grace, which is His unmerited favor.

We too have been overcome by the Holy Spirit and we continue to be lead by Him.

We are filled with Jesus – we are in Him and He is in us.

And we, His people, are pregnant with His power and promise!

Each and every one of us!

Repeat after me and believe it, “I am highly favored.”

Highly favored is His truth, so walk in it.